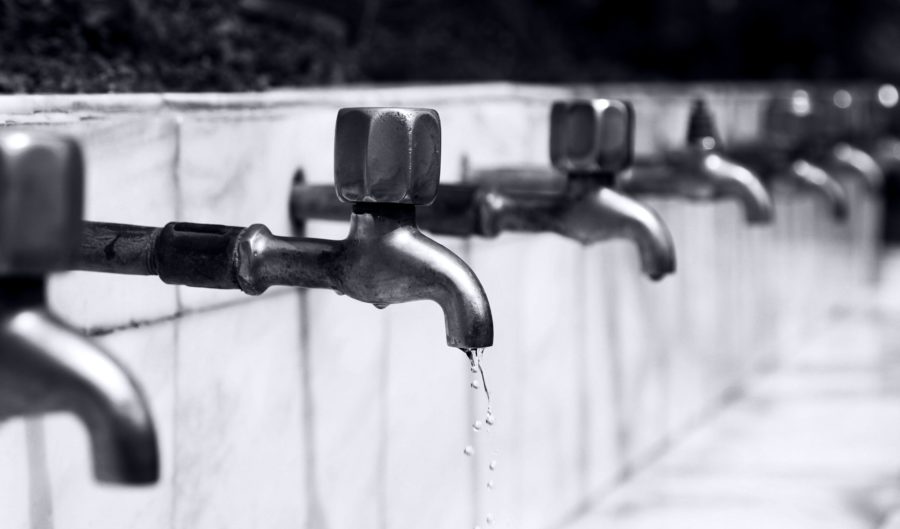 Guess what I saw in the bathroom

I had a layover in Atlanta on my way to Miami, where I was going to speak with the #BadAss women of Bacardi’s Women in Leadership. I chose to take the 6 AM flight, which meant I rolled out of bed and left home at 4 AM with no makeup and basically still in my pajamas. While in Atlanta, I would put on my face and fancy up into my dress and heels for the day.

Once I landed, I found the nearest women’s restroom and began my transformation. Then something happened I didn’t expect. An older, slightly overweight janitor with pin-curled hair arrived for her day’s shift.

“Good morning, ladies,” she said robustly. No one responded. “Have a great day,” she said to each woman as they exited the restroom. MOST IGNORED HER.

She continued to loudly greet arrivers, passing out paper towels while wiping the sinks, mopping the floor, and stocking the restroom supplies. Some gave her a strange look, but a few smiled and some even wished her well in return.

After about ten minutes of observing this, I saw a supervisor enter the restroom and greet the janitor. They chatted for a moment, but as the supervisor turned to leave, the janitor, named Doreen, called out, “I lost my sister yesterday.”

Already halfway out the door, the supervisor swiveled back around.

“What did you say?” The supervisor looked shocked. “I knew she was sick. What happened?”

“They had to take her off life support cuz her brain was dead,” said Doreen, pausing, “but she’s in a better place.”

Still surprised from having overheard this news, I was stunned to hear that the next words out of Doreen’s mouth weren’t about her family tragedy. Rather, she told her supervisor to come back later: she’d brought candy to work that day.

Wait, what?! She said she lost her sister the day before—and yet she still came to work? And not only was she there, but brought candy? She projected such positivity to everyone around. Meanwhile, I was upset about having to leave for the airport in the middle of the night, and complained the whole way about what a hassle it is to get ready to get out of town with three kids—boo hoo!

I stayed in the restroom moving a bit slower so I could continue watching Doreen. I was fascinated with her positivity, the energy she brought to this restroom – her restroom for the day, and wanted to learn from the joy that she brought to this seemingly awful job – the day after her sister died.

As I was finishing up, I saw her go to her bag and pull out crinkled up grocery bags. She unwrapped them to display three little battered, plastic bowls: one with tootsie rolls, another with butterscotch candies, and a third with little suckers. She carefully placed them on the counter, moving the candies back and forth, consolidating the offerings, and positioning them just so. She asked if I had something to write with, which I did. I felt honored and handed her a pen as she took out a paper towel and wrote: “TAKE ONE ON ME.”

Then, she didn’t set out a tip jar or make a request for anything in return. She gave freely—not just pieces of candy, but her loving energy.

She humbled me.  She works in a bathroom all day and her sister died just yesterday.  I walked out of the bathroom thinking, What a schmuck I am! Who am I to complain for a second about my struggles? I am so blessed to have my two sisters. I am blessed to have a job that I love.

Do I walk through my life generously giving my love energy?  Oh boy, will I try my best today!

Let me start by sharing Doreen’s with you.  I hope it inspires you to share your love energy, a greeting, a smile, a piece of candy—anything at all— It is free so give it away!

Thank you Doreen for your beautiful gift to me and may your dear sister rest in peace.

Previous Post: What Happens When You Get Your Head in the Game
Next Post: How to Avoid a Boring Life 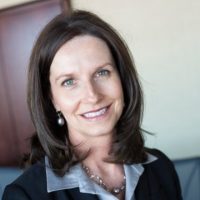 “Elle’s insight into how our clients can confidently manage the changes they are facing was both informative and engaging. We received great feedback about the event—especially the opportunity Elle gave all of us to discuss the personal challenges we have faced.
”