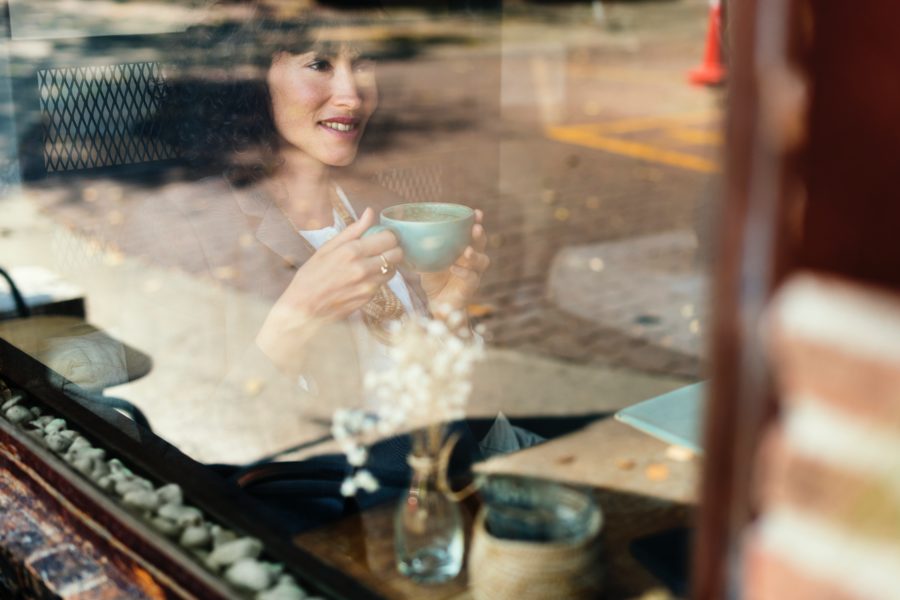 How to Talk About Yourself

As an actress, my career by nature put my talents on display. But like many women, I am not always comfortable stepping forward and taking ownership for my own contributions, making the work I’ve done known to others.  Do you ever struggle with knowing how to talk about yourself? I hope that my journey will propel you forward in yours!

While I was on stage, my talent was visible to every person in the audience, but there was another side of my acting career that was much more behind the scenes.  Before each audition, I would research the play and the character. I walked into the audition room knowing that my preparation would speak for itself. All the years and hours of training, all the attention to detail, set me up for success on the stage (without having to tell people).

As a “day job,” I started a children’s theatre company in south Dayton growing it from one class of 12 students to a series of classes and summer camps along with full production season that served 100s of students in the community and I grew it through word of mouth (in the pre-historic times, WAY before Facebook groups and events). And while, over the last 25 years, the theater continues to be a thriving part of the local community, there are very few who even know that it was my blood, sweat, and tears that spent its first 8 years launching and building it.

When the theatre company celebrated its ten year anniversary with a big party, I decided not to go, to instead let the current team that runs the theatre enjoy the spotlight.

Though I still feel confident in my decision, it makes me wonder: why was I so afraid to have my name and my contributions visible? How can I be a person who’s so comfortable taking center stage, and yet I got stage fright at the thought of making my behind-the-scenes work known?

Then it got me thinking about the difference between self-promotion and creating visibility for yourself. While I have no problem jumping up on stage and letting my talents be seen, it felt like a whole different situation to show up to that event and to garner attention for starting the theatre. Rather than letting my work speak for itself, I’d be speaking up for my work, and that felt uncomfortable to me.

I, like many women, fear creating visibility for myself because I fear coming across as prideful and braggadocious. In the end, I think it all comes down to MOTIVATIONS:

Why do you want to talk about your accomplishments? There’s a difference between seeking attention and seeking recognition.

There is a time and place to speak up for your work. When you’re in an interview, seeking a promotion, or trying to explain your experience to someone who’s looking to go into business with you, these are all perfectly acceptable places to make what you’ve done known.

Stating what you’ve accomplished isn’t bragging–nor is it self promotion–it’s creating visibility.

Are there any areas of your life where you need create visibility for yourself? Let’s chat about it! Send me an email through my Contact page or comment on Facebook. 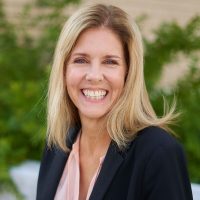 “Working with Elle as a professional coach has improved my interpersonal skills by 100%. Elle is a part of my permanent professional and personal development plan!”