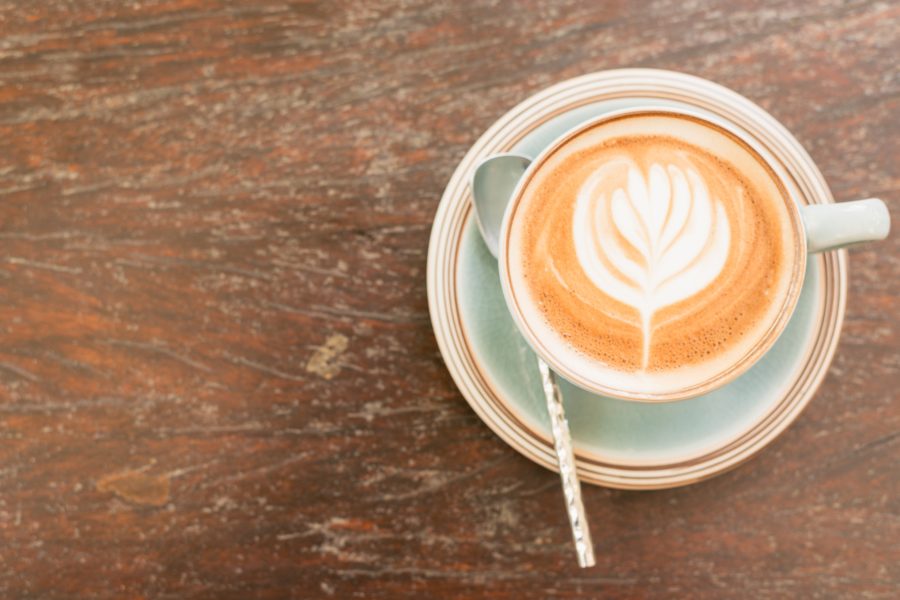 After making this proclamation, however, I quickly realized that 50 opportunities weren’t just going to appear out of thin air. If I wanted to reach my goal, I was going to have to generate some of those dates for myself.

I decided to start creating events that I could present at. I am passionate about creative women, entrepreneurs, artists, women with ideas and opinions, so that was where I started — hosting an event for amazing women to socialize, network, learn from a local woman entrepreneur, and hear me speak on a related topic.

The name “Pink Chandelier” came to me one morning and it seemed right, since then it’s stuck. I quickly purchased the domain name www.apinkchandelier.com and set to work.

[Pink] [Chan-de-lier]
noun
1)  a classy, unique centerpiece that’s feminine but funky, brilliant but transparent, and fragile but strong
2) a network supporting  women who want a creative outlet, women entrepreneurs, and women who enjoy engaging with the brilliant women around them

Honestly, I didn’t know where Pink Chandelier was going when I first started. But I know that the best way to test an idea is to just try it and see what happens. So I sent out invitations, rented a room, brought in an entreprenuer, and hosted my first Pink Chandelier Party.

It was scary. I didn’t know if the women would show up, how they would respond, or whether they would just think the whole idea was ridiculous. But I was pleasantly surprised — they showed up, they listened, they engaged, and they wanted to know when the next one was!

That was several months ago, and though I’m still determining where Pink Chandelier is ultimately headed, it’s been an amazing journey so far. I’m becoming more confident with every audience I stand before, and the details for each party keep getting easier.

So here’s the second part of my “just do it” philosophy—JUST DABBLE—keep doing it, keep testing and trying, adjusting as you go.  If you give up at the first try, you’ll never know what that little “experiment” can turn into!

Tell me about an experiment you’ve done. Did you stick with it? How did it turn out? Did you surprise yourself? Comment and tell me about it! 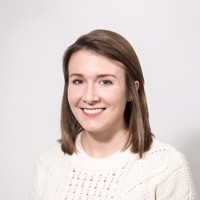 “Elle thrives in transforming performances and keynotes and providing strategic insights into launching speaking careers. She simply has a knack for taking something—anything—and making it better. ”