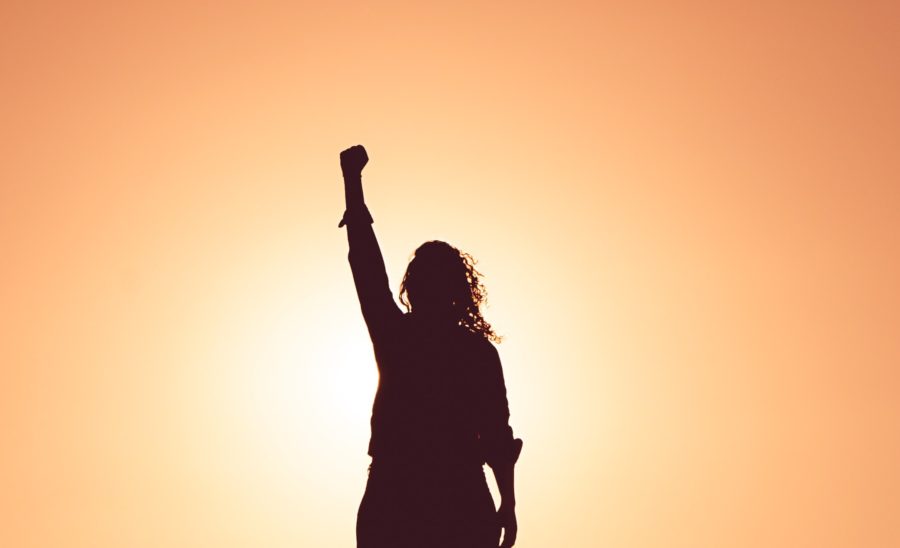 The Only Difference Between a “YES” and a “NO”

The University of Cincinnati Conservatory of Music doesn’t take walk-ins. Over 800 students apply months in advance, and the pen and ink application is only the first step. After students have passed the first round, they are then asked to attend a rigorous audition, and if they’re talented enough, they may have the opportunity to enter the program.

Rewind a couple of years. I started my college journey at DePauw University in Greencastle, Indiana. After the first year, I ended up touring with the international performing arts organization, Up with People. It was an incredible experience that clarified my desire to make the performing arts my career, but it afforded little time to think of other things, such as applying to a conservatory.

Due to missing every possible deadline, I enrolled as a Communications Major at the University of Cincinnati with the goal of applying to the Conservatory the next school year.  Classes were starting the next week, and I was sitting in the Orientation for transfer students. It was like a scene out of a Charlie Brown cartoon: “Wa waa waa wa waaaa wa wa.” It was all wrong.

Why waste a year in a major that didn’t interest me?  So in that very moment, I stood up and left the Orientation, walked into the conservatory and knocked on the door of the Head of the Musical Theatre program. I approached the man in charge of my fate. He and I both knew that my request was ridiculous — the conservatory had already turned away hundreds of hopeful students. But why not ask? Being persistent includes being bold enough to ask the questions that no one else will ask.

My question went something like this: “I plan to get a BFA in Musical Theatre and I missed all deadlines due to my touring commitment. How can I join the incoming class?”

I spent a few minutes trying to convince him that I was an asset. Ok, I begged for a chance. He gave me that chance. The next day I showed up and auditioned with the already accepted class of freshmen during their beginning of school year showcase.

Immediately following, I politely asked for my acceptance. (Bold, I know.)  I was enrolled and started classes the very next day.

It’s not about being pushy — it’s about being willing to ask the questions most people shy away from.

Stay persistent. Go for what you want. Stay strong.

Do you know what you want but need some help getting to your goal? Fill out this questionnaire to apply for a free 10-minute consultation to Pick My Brain and see how you can ask the scary questions.

Previous Post: How to Create Failproof Entrepreneurial Opportunities for Yourself
Next Post: The Intern Who Only Picked Up Coffee Once