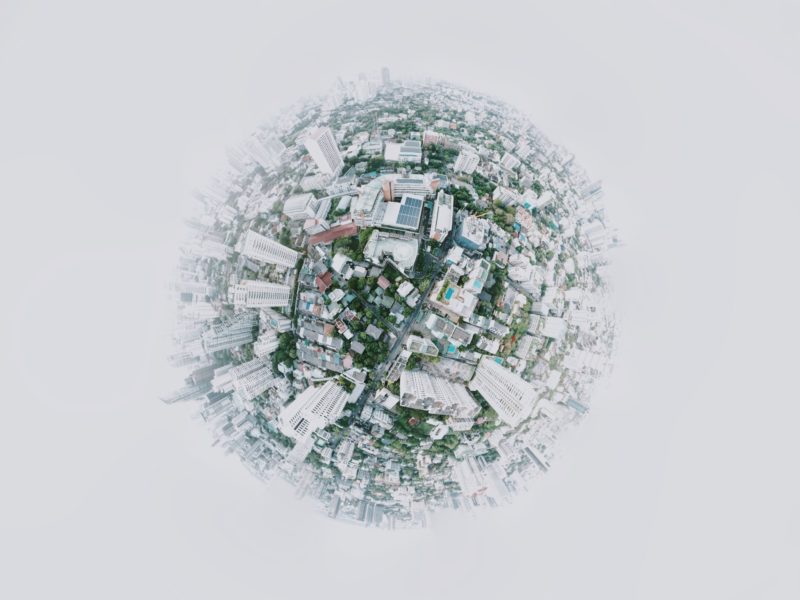 What World Do You Live In?

In the fall of 2016,  I dealt with United States Customs Border Patrol, the USDA, Port of New York Port Director, the Washington DC Program Director for Customs Agriculture and don’t worry, I didn’t do anything illegal.

Why did I deal with all of these government agencies?

Well, we order 30,000 to 45,000 juggling balls each year and have been doing this for the last decade.  (In fact, I think we might be the largest importer of juggling balls in the United States.)

Our manufacturer is a supplier of professional juggling balls all over the world.  Ever heard of Cirque du Soleil? The same company makes their balls.

So last month, our juggling balls were confiscated by US Customs Border Patrol for containing a prohibited substance—bird seed.  Yikes!  We were told that we had 48 hours to destroy or export 30,000 juggling balls!  We couldn’t afford to lose these and our audiences were waiting to learn to juggle.

My investigative reporter, problem solver and negotiator personality went into full steam, reaching out to everyone and anyone who might be able to offer insight or advice.  I was going to exhaust all options before choosing a box to check: destroy or export.  I don’t take “no” for an answer very easily and I was going to save this shipment.

There is A LOT more to share about this story but the one thing that blew me away was one man I met along the way.

For the sake of this post, I will call him Don.  Don sells juggling balls but not to the same kinds of customers we do.  He sells to professional jugglers and to corporations who want to offer logoed gifts.  He does not teach audiences how to juggle and include juggling balls as part of a speech like we do. We have different customers yet purchase juggling balls from the same factory.

Who do you think I called first?

I sent Don a really long email explaining our situation and asking for any guidance, help, advice, suggestions he might have.  I called him to chat on the phone.

And then he blew me away.

I froze.  He said I won’t help you not I can’t help you.  I couldn’t believe what he said and instantly felt shock and rage and then I breathed.

“Why would I help you?” he said in a snide tone of voice that resembles my daughter when she is going through a moment of teenage angst.

I started to think through all the dirty names I would call him.  But before I responded, I took another breath.

“Because I live in a world where people help each other,” I said instead.

He didn’t care at all and proceeded to be negative, rude, and protective.

He asked me again, “Why would I help you with your business?”

He knows we are not competitors, we just both order juggling balls.  I continued breathing and then finally felt sorry for him.  Poor Don lives in a world of scarcity and fear, believing that helping me detracts from him. If I am successful, he loses.

Wow!  That is not the world I live in.

Guess what happened next?

I received offers of advice, open doors, suggestions, and direction.  Strangers gave me favors and went out of their way to help me.  I met some of the nicest people who genuinely cared about my success.

I got my YES and the juggling balls safely made it to my warehouse with the bird seed approved for import.

(By the way, I have learned that it might be easier for people to get across the border than juggling balls.)

I live in this world!  A world where there is abundance, where there is plenty for everyone and more than enough to go around and I actually come out ahead when I help others.

Which world do you live in?