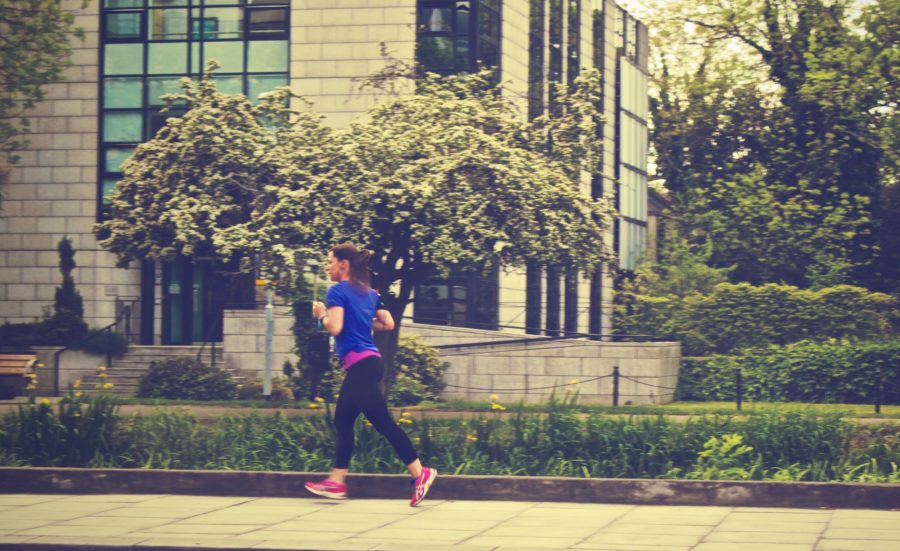 What Happens When You Get Your Head in the Game

How many times a day do we tell ourselves that? I know I do, all the time—and if you think about it, you probably do too.

Recently, however, I watched someone tell herself a different story.

Her name is Susan, and she works in my office. She’s a dedicated runner, been doing it for years, and has completed a number of half marathons. Last spring, she ran Cincinnati’s Flying Pig 3-Way, which meant she ran a 5K and a 10K on Saturday, and a half marathon the very next day.

Pushing herself to do this challenge got her thinking: she’d just run over 22 miles in one weekend with the combination of the three races. Would it really be that much harder to run a marathon?

So she started training. Working up to a marathon takes months, especially for beginners, but Susan was determined. She stuck faithfully to her training program, until one morning just a few weeks out from the race.

Her schedule had her running 20 miles that day, so she laced up her sneakers, put on her headphones, started her music, and began trotting down her street. But less than a mile out from her house, she fell.

Hard—and right on her face.

She texted me and told me she might not be at the office the next week, and only when I finally saw her in person did I realize how bad it was. Rather than falling on her hands or knees, most of the force had gone right into her face—she was scratched up chin to hairline, covered in bandages, and her two front teeth were loose. The dentists had told her they didn’t know if they could save her teeth, so they put her on a liquid diet, forcing her to eat mushed-up food for the next several weeks.

She stopped training to recover. Not only was Susan in physical pain, but she was in turmoil over whether or not she’d be able to run the race she’d worked so hard to prepare for. She questioned whether to skip it entirely, or to try knowing she’d give up midway through.

The morning of the race day came, and it was raining. Most people wouldn’t have debated that the race was a loss—she’d gotten injured, hadn’t finished training, it looked gross outside—but not Susan. She showed up, laced up her shoes, put on her headphones, started her music, and began to run.

At first, she wasn’t feeling it.

Why did I sign up for this again? Who really cares if I run this thing?

But then, a few miles in, the song that was playing when she fell started playing through her earbuds.

Her body did what she’d trained it to do, and she made it to mile 20 without incident, despite eating mush and not running one time since her fall two weeks prior. But as soon as she crossed that mile-marker, her body started to send signals to her brain.

It told her to stop, to give up, that nothing was worth this pain.

But Susan had prepared for this, and she knew that running is as much a mental game at it is physical. Her body was telling her a story—a story of pain and “can’t” and giving up.

So she had to tell it another story.

There are times where it feels like everything about the narrative of our lives is pointing to failure, but that’s when we have to be all the more committed to writing the ending that we want. We only hold ourselves back when we say we can’t.

What do you think you could be capable of if you changed your story to say, “I can”?

Susan finished the race, but you probably already knew that. You probably also knew that, in the end, it didn’t matter that she had finished training, that her body wasn’t totally ready to take this on. What mattered was that in her head, she was determined.

Previous Post: The Horrifying Realization I Had About Myself When I Took a Solo Trip
Next Post: Guess what I saw in the bathroom 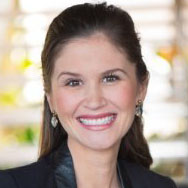 “I learned a lot! You are a serious breath of fresh air.”